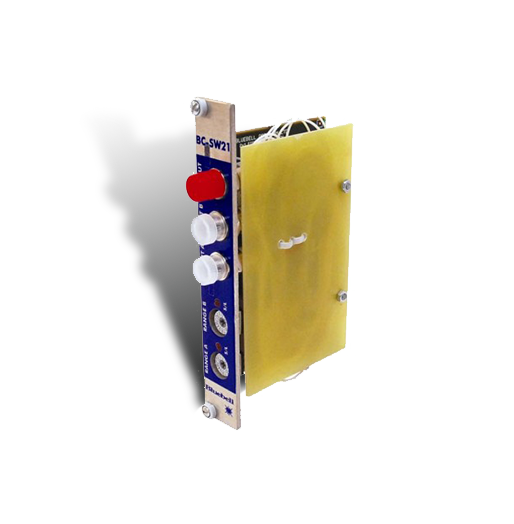 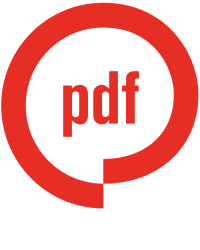 Optical Switch for Diverse Routing The BC2x1SW is an optical switch designed to offer system designers increased flexibility in their fibre installations. Two separate optical inputs A and B are fed into the single slot BC Series card. Internal logic on the card senses the light levels of the inputs and will switch from a main to reserve path in the event of signal loss. By routing two separate diverse fibres to the A and B inputs automatic switchover will occur in the event of a failure in the transmission path caused by a faulty fibre or connector. The sensitivities at which the changeover occurs can be user defined to suit the installation increasing user confidence. A BCSPLIT is used upstream to provide a 50:50 optical feed to the separate optical fibres. Passive splitters can be provided with different ratios of output light levels. The BC2x1SW occupies a single slot in any of the BC Series 19″ rack-mounting frames. For stand alone applications the BC2x1SW can be housed in an individual rugged enclosure.