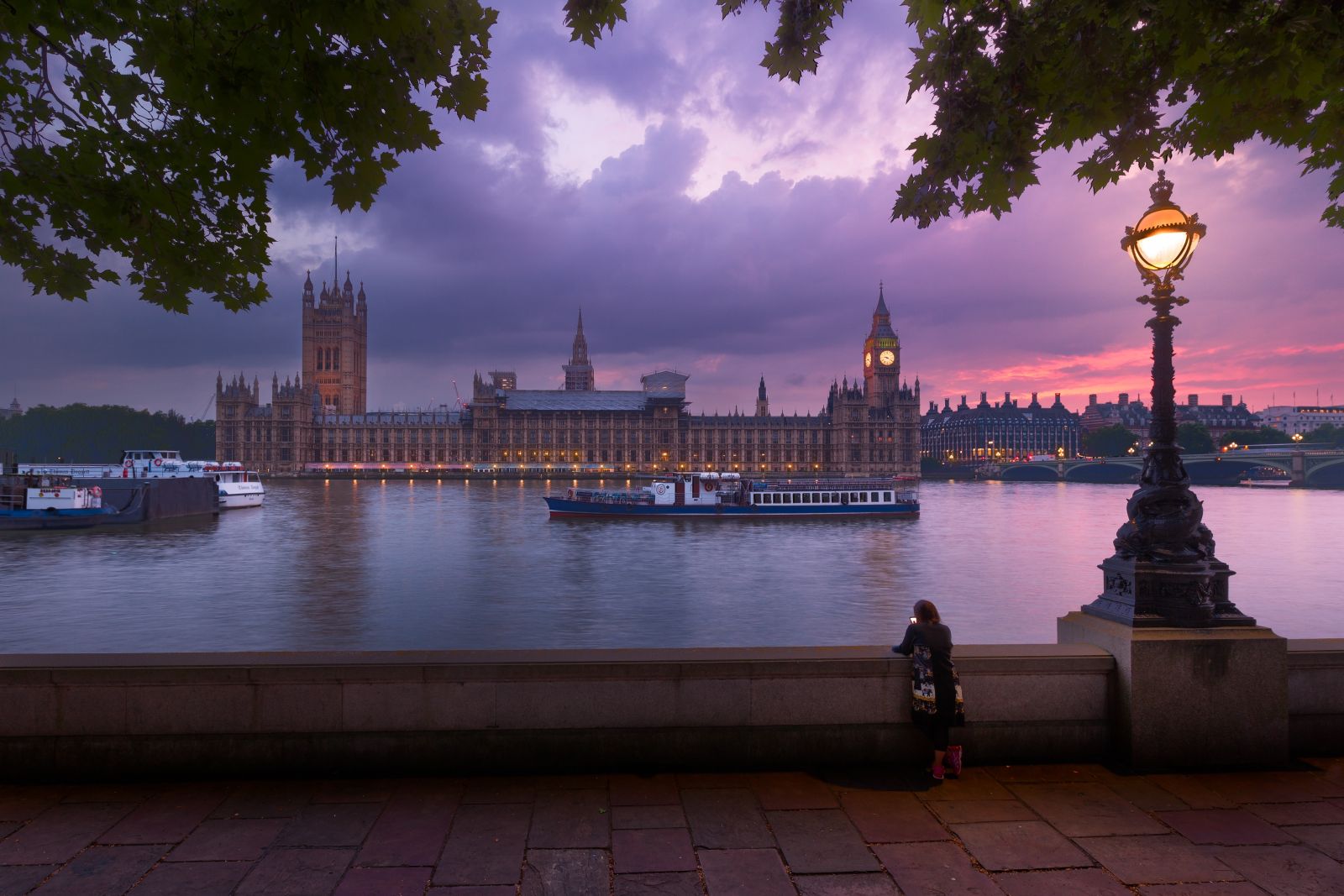 Twenty years ago, the first television cameras were allowed into witness the proceedings in House of Commons at Westminster, and since then Bluebell Opticom has been equipping Parliaments around the world with cutting edge signal transport solutions.

It hard to believe that twenty years ago this month, the first TV pictures were broadcast from Westminster. Before that we relied on journalists in the gantries to report the proceedings in the palace of Westminster.

Back then Bluebell were involved in the supply and commissioning of a large SD-SDI Network in both chambers, the House of Commons and the House of Lords, and various committee rooms over the estate. We also supplied analogue video transport and multiple Audio connections over fibre optic cables.

The infrastructure has been refreshed several times over the years for HD-SDI, 3G-SDI, more audio channels and telemetry data for robotic cameras, and the place that is called the mother of democracy now has a fully redundant network with total remote production. Bluebell signal transport solutions are key components woven into this intricate operation.

The beauty of using fibre optic cable for these old ornate listed establishments is the fact that its thin, format agnostic, can move signals over much longer distances. Fibre can be installed with minimum disruption and hidden much easier than conventional copper cables.

The common themes throughout all of these installations are multichannel Robotic Cameras, multiple audios, data control and remote production. The range of Bluebell’s physical formats lend themselves perfectly to this. We have scalable rack -based solutions that can handle multiple format I/O’s, small, often bespoke enclosures that can be mounted in discrete places and robotic camera pedestals that use the mounting plates as supplied by the camera manufacturers such as Sony or Panasonic, to hide our conversion equipment in plain sight. We colour match our pedestals to the camera colour and they look just like a small extension to the camera base. Perfect for conversion of signals at point of ingest.

The Bluebell camera pedestal optical converters can be tailored to the I/O requirements of each camera with a range of digital video formats including 4K, UHD, HDR and HDMI, and a range of data control formats including RS232/422/485 and Ethernet up to 10G. We have also made provision for IP with ST 2110 and ST 2022 both being catered for.

Having a long history in this area of broadcast, we have become a trusted solutions provider for these types of projects. In these turbulent times the public want to see for themselves exactly what their elected representatives are doing to help them, their country, and the world at large, there is an ever-increasing appetite for real-time live parliamentary broadcasts. The means by which it is viewed is everchanging and Bluebell continues to champion that change.

Archiving the televised footage has created value in these assets for multiple reasons. It becomes a commodity as it can be used as compliance referencing, as well as being historical documentation to be referred to should the need arise. Since the program making is done remotely, the archiving and storage can be off site too. This can be at the other end of a fibre optic cable, which could be tens or hundreds of miles away with the use of Bluebell solutions.