How Sports Broadcasting Has Developed Over The Years: 1922-2022 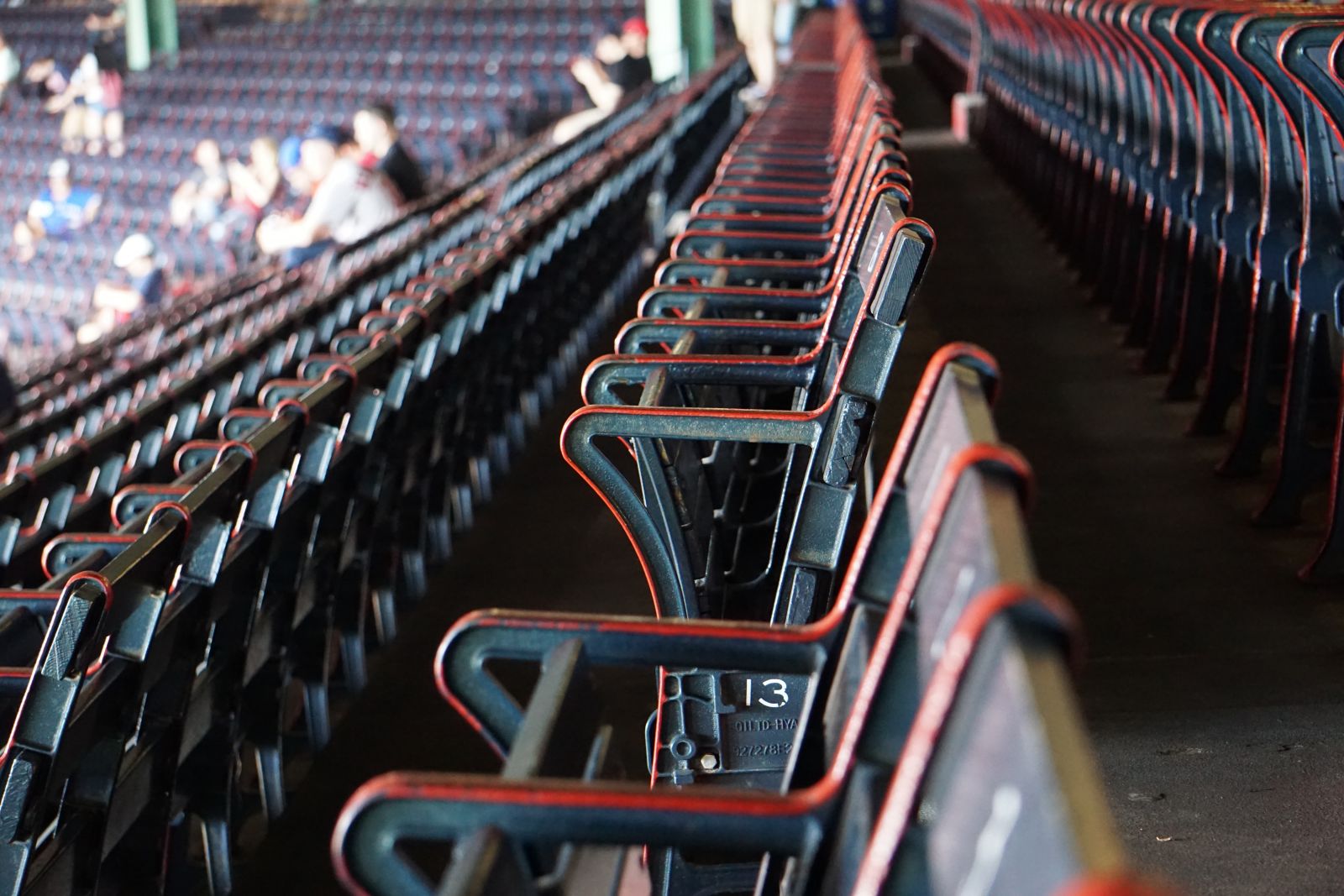 How Sports Broadcasting Has Developed Over The Years: 1922-2022

With its potential to emotionally captivate audiences and convey the drama of a live race, match or fight into people’s living rooms, sports broadcasting has unique social and cultural importance. In this article, we celebrate a century of sports broadcasting and take a look at just how far the medium has come since its grainy beginnings.

100 years ago, UK homes received a formal message: “this is 2LO, Marconi House, London calling”. This first ever BBC broadcast reached a nation still recovering from the First World War and in desperate need of distraction, entertainment, and optimism. In 1922, journalist Edgar Wallace gave audiences a live report from the Epsom Derby, and the fledgling BBC had found a new way to captivate listeners.

The early 1960s saw the dawn of sports talk radio. Although sports-focused radio had been informally broadcast for several decades, in 1964 the now familiar live commentary and opinion-fuelled format was launched. This saw the rise of big names in sports commentary, which quickly became the post-professional career of choice for many elite sportsmen and women. The 1960s also saw many quintessential elements of the medium emerge, from adrenaline-fuelled football commentary to the eloquent charm of cricket coverage.

An iconic year for sports, 1966 saw England face Germany in the World Cup Final. The nail-biting finish remains a moment of national celebration and sent a clear message to broadcasters about the cultural importance of live sports coverage. The 1966 final also revealed the importance of broadcasting quality, with multiple controversies emerging from the match. To this day, issues such as camera angles ensure that many mysteries about the game remain unsolved, acting as a stark reminder for production companies.

By the 1970s, outside broadcasting (OB) vans had become a familiar fixture of sporting events. Now broadcasting to thousands of channels, the goal of OB is to capture the full range of sound, emotion, and atmosphere of the match. Seminal sporting moments captured by OB include plenty of meets between England and Germany - with England losing on sensational penalties in 1990 and 1996 – and an equally sensational Ashes win in 2005. In 2012, OB brought a dazzling London Olympics to screens in unforgettable quality, solidifying the role of sports broadcasting in the nation’s hearts.

Now that broadcasters have UDH/4K signal transport solutions, sports broadcasting continues to evolve. Cameras are smaller and more portable, giving production companies much more flexibility to capture moments as they happen. Body cams and underwater cams have completely transformed the viewing angle possibilities, offering highly immersive solutions for viewers. Now that fibre optics have reduced the need for reliance on satellite technology, sports broadcasters have a resilient, safe, and increasingly energy efficient toolbox at their disposal.

In recent years, remote production (RP) has been gaining ground. With RP technology, remote teams can ditch cumbersome and energy hungry OB vans altogether and send signals to a central production area as Internet Protocol (IP) signals, typically over fibre links. Highly cost effective and significantly more sustainable than traditional approaches, RP does not require large on-site crews, neatening up the production element of sports. As we look to the future, sports broadcasting looks set to become more efficient and immediate than ever before.

At Bluebell Opticom, we are specialists in developing and supplying dynamic and cutting-edge solutions for capturing the spirit of sporting moments. For more information about our wide range of options, please call 01628 510055 today.